Home Uncategorized Under The New Day Davis Administration, BTC is still operating under the... 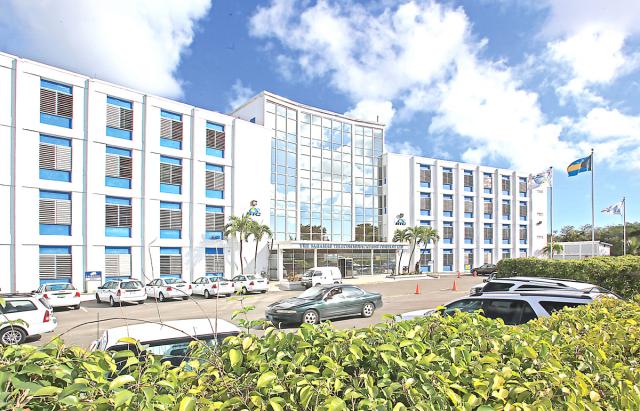 For Decades, the Modus Operandi for BaTelCo/BTC has been, when a Hurricane Watch has been announced by the Government of the Bahamas (GOTB):

1) All Technical Staff Leave is canceled.

2) Employees at Key Offices like The Technical Center on Poncianna Drive, Techical Center Eight Mile Rock and Freeport Pioneers Way are fully man including the Islands Technical Centers where the Storm is forecast to affect.

4) BTC Logistics Staff is assigned to NEMA to be a Liaison to keep them informed.

5) All Vehicles are moved to High Ground at JFK and Poncianna so as to provide emergency transportation during the Storm and Reconnaissance immediately after the Storm.

6) HR should be responsible for taking care of the Families of the Staff that has to work for example shuttering their homes.

Bahamas National noted with interest that:

1) No one from BTC made a Statement at the NEMA Press Conference last night stating the readiness of BTC.

2) It has come to BP’s attention that the Staff of BTC’s Call Center has walked off the job because the Folks who run BTC from Miami is not prepared to pay Overtime For Work Done during the Hurricane.

3) Miami had to scramble to Out Souce the Call Center to Jamaica.

May we remind the 242 that this issue came up during Hurricane Dorian under the Minnis Administration!

BTC did not want to pay overtime for Staff to man the Freeport Pioneer Way Technical Center. When the Wind Speed reached it imposed limit, Freeport Power shut down the Commercial Power. The Emergency Generator did not start. After 8 Hours, the Batteries failed. The entire Pioneers Way Technical Office went Dead.

The Results were; BTC lost its Cellular Network and Data Networks in Grand Bahama for a few days because the Storm lingered over Grand Bahama and Technicans were unable to get to the Technical Center to troubleshoot.

BTC also lost 70% of its Mobil Market Share to its Competitor.

It’s seems as if it made the same mistakes again in Hurricane Nicole. It will not learn from its mistakes. POOR leaders results in poor decisions!

We hope The Government and URCA takes note of this!

STATEMENT BY PRIME MINISTER DAVIS ON THE PASSING OF HOUSE SPEAKER...