Home Uncategorized Tourist dies while on vacation in Exuma 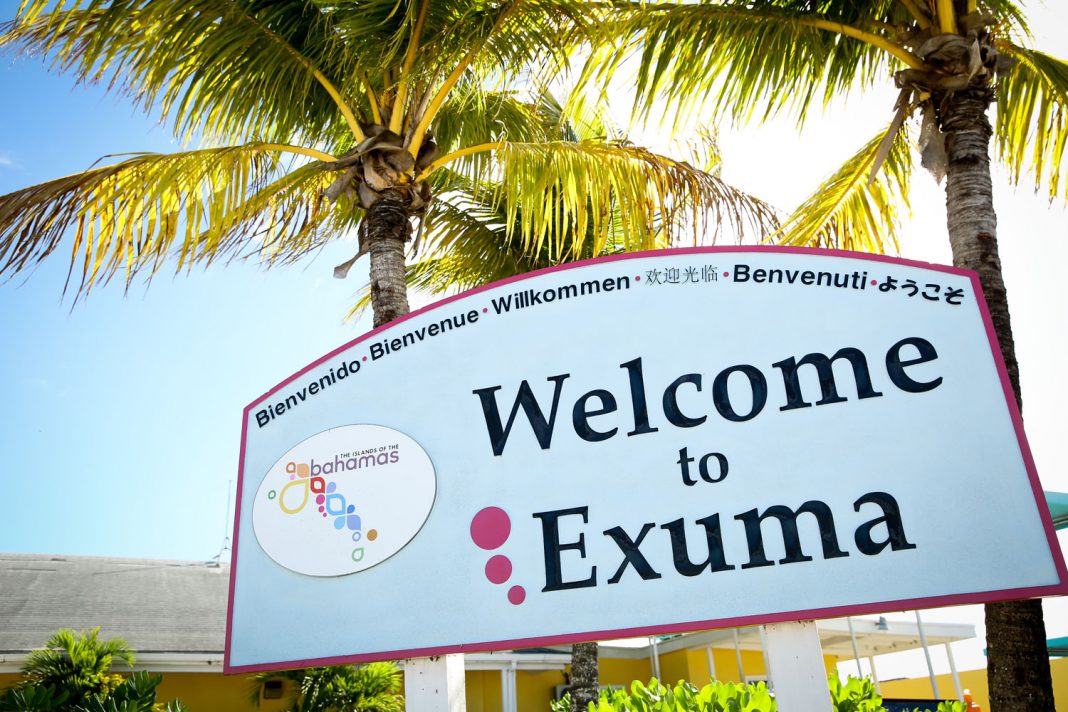 NASSAU, BAHAMAS — An 87-year-old tourist from Pennsylvania, United States died while on vacation at the Grand Isle Resort and Residences in Exuma, marking the fifth tourist to pass away on the island this year.

Police were notified that the woman was found unresponsive at the resort in Farmers Hill sometime around 12.15am Friday morning, according to reports.

According to an official statement released by the Grand Isle Resort and Residences, the woman was found unresponsive in the shower of one of the condo hotel residences.

Tourist dies while on vacation in Exuma