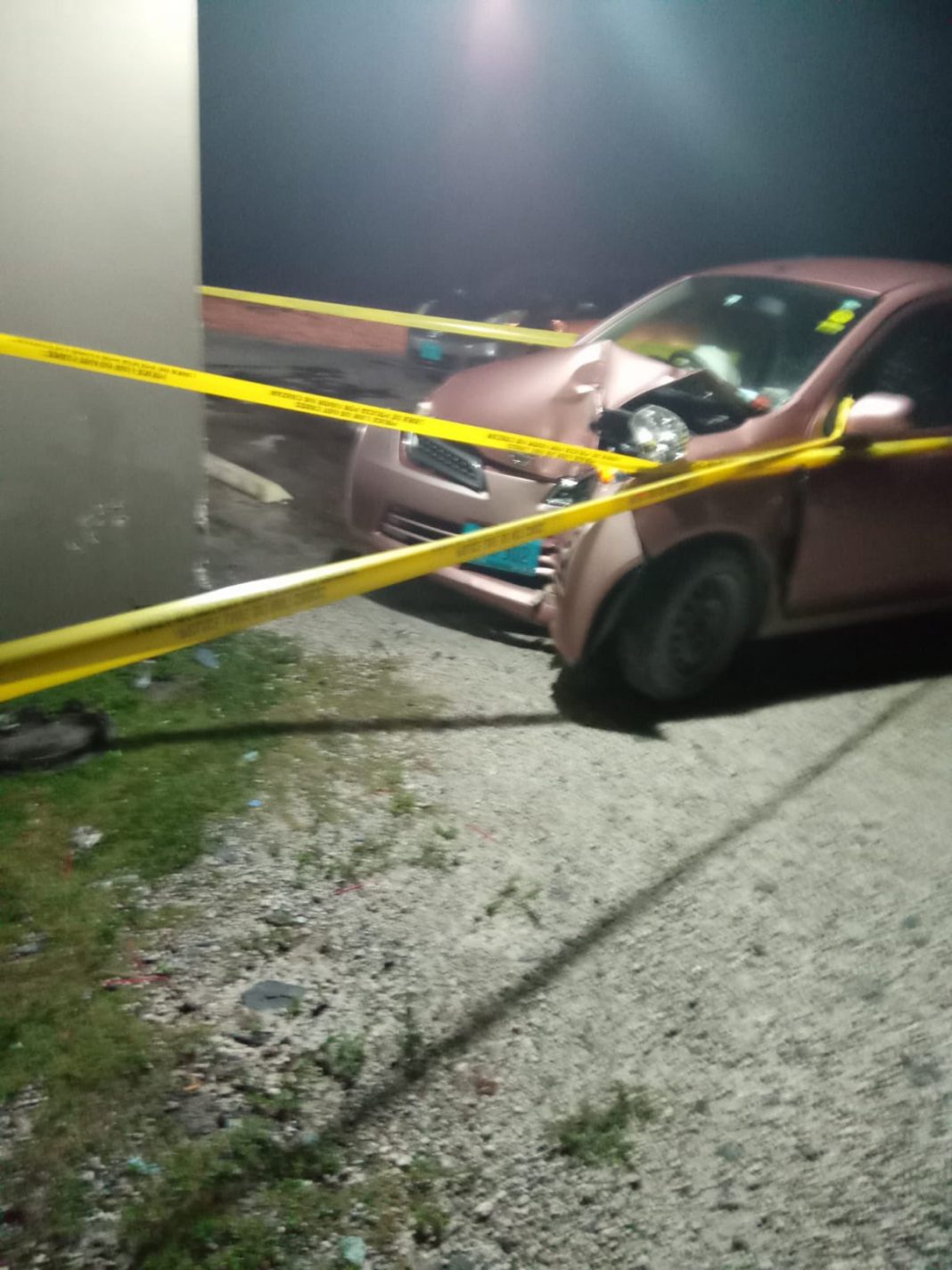 A second traffic fatality for the weekend was recorded Sunday Morning on a Family Island, leaving the community of North Andros grieving.

Irene Newton lost control of her Nissan March early this morning and crashed into the Island Luck building at the entrance of Lowe Sound. She was pronounced dead.

This is the second fatal crash the first taking place on Acklins and claimed the life of police Sgt. 2721 Edgecombe.

Another crash occurred in North Andros later today but the driver escaped unharmed.

Bahamas National is encouraging all motorist to drive within the speed limits and reduce speed and operate motor vehicles with caution.