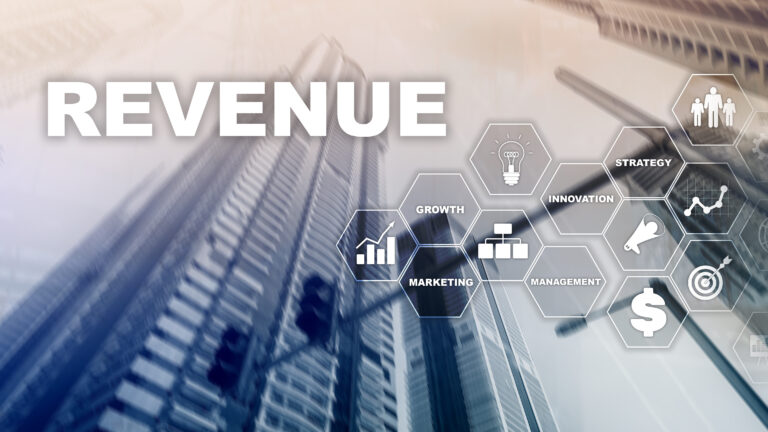 NASSAU, BAHAMAS — Revenue collection for the first quarter of the 2022/2023 fiscal year has surpassed last year’s performance by nearly $58 million, according to the Ministry of Finance.

The Ministry of Finance in a statement on the first quarter fiscal snapshot noted that revenue collection for the first three months of the fiscal year 2022/2023 is estimated at $654.3 million, surpassing the prior year’s collections by $57.8 million (9.7 percent).