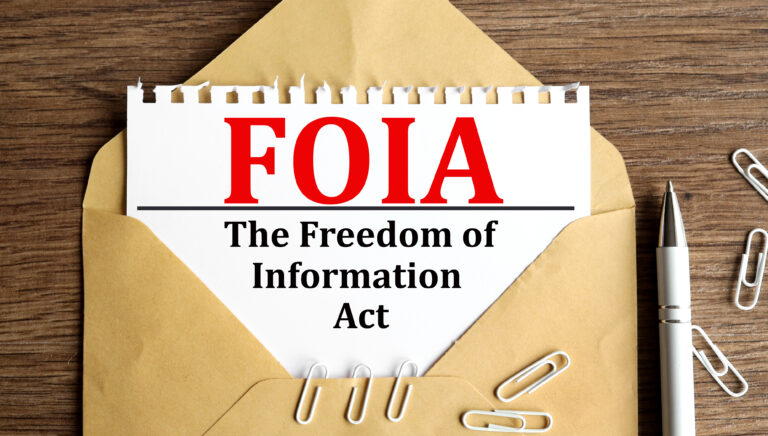 Efforts toward implementation of the Freedom of Information Act (FOIA) are ongoing, according to government Press Secretary Clint Watson, who insisted that the government has the political will to fully enact legislation.

Although no timeline was given, Watson assured the press at the Office of the Prime Minister Press briefing on Thursday morning that it is something that the government is committed to.

“It is being implemented […] training is underway in the government agencies right now as we speak, so it is in the process of being launched its not just sitting on a shelf,” Watson said.

Implementation of the FOIA has been promised by successive administrations.

When questioned on the government’s level of commitment to the matter, Watson said that there is a strong willpower from this administration to establish FOIA.

“It was something the Prime Minister said when I spoke with him this morning, he has the willpower to see it fully implemented.”