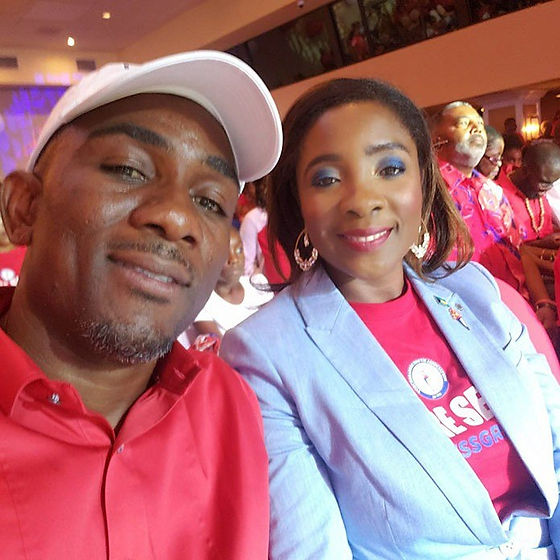 According to well-placed sources, Rolle – a former police officer – is being questioned at Cable Beach Police Station while her husband was taken to Airport Police Station for questioning.

It is unclear if the couple will be released or if charges will be filed.

Rolle, who served as Minister of Youth, Sports and Culture under the Minnis Administration, has been the subject of intense scrutiny after she unexpectedly resigned from her cabinet post in 2021 and was denied another nomination by the Free National Movement ahead of the 2021 General Election.

Two months ago, Rolle once again defended her record as a minister amid speculation that she was being investigated by police.

“A minister does not know everything in a ministry at any given time. So, to the best of my knowledge, everything, as it relates to me, there were protocols, there were persons in places who should have followed protocols and I believe that they did.

“Where they did not, whatever investigations or inquiries will reveal whatever process was or was not followed.”

It is believed that Rolle resigned in 2021 following an audit of her ministry.

The audit revealed that several people were hired by the National Sports Authority (NSA) without board approval, without positions being advertised. In one instance, an employee’s salary exceeded the “midpoint” range of $50,000.