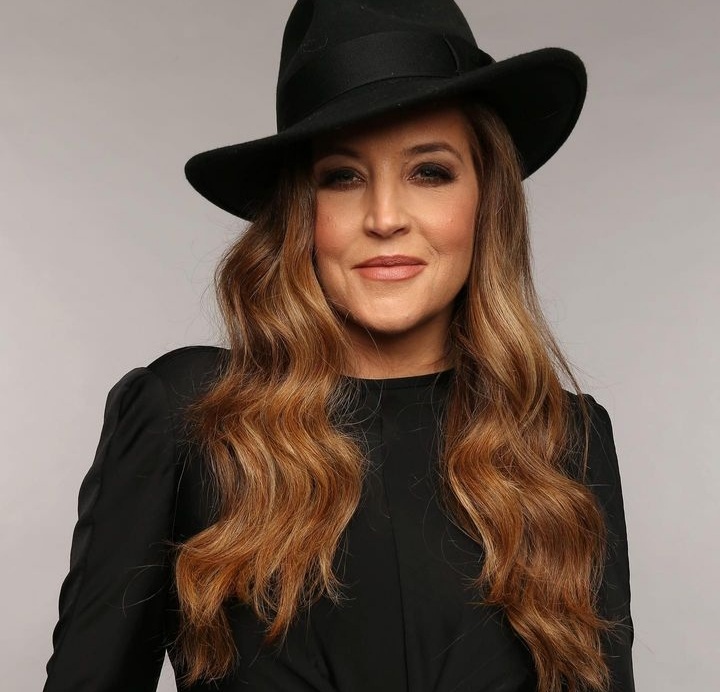 The 54-year-old suffered a cardiac arrest at her home in Calabasas, California, on Thursday morning.

Her mother, Priscilla Presley, had asked people to “keep her and our family in your prayers”.

She said her daughter had been “rushed to hospital”, with paramedics called shortly before 10.40am.

Presley’s family, including Priscilla and daughter Riley Keough, were pictured outside the hospital in Los Angeles before her death was announced.