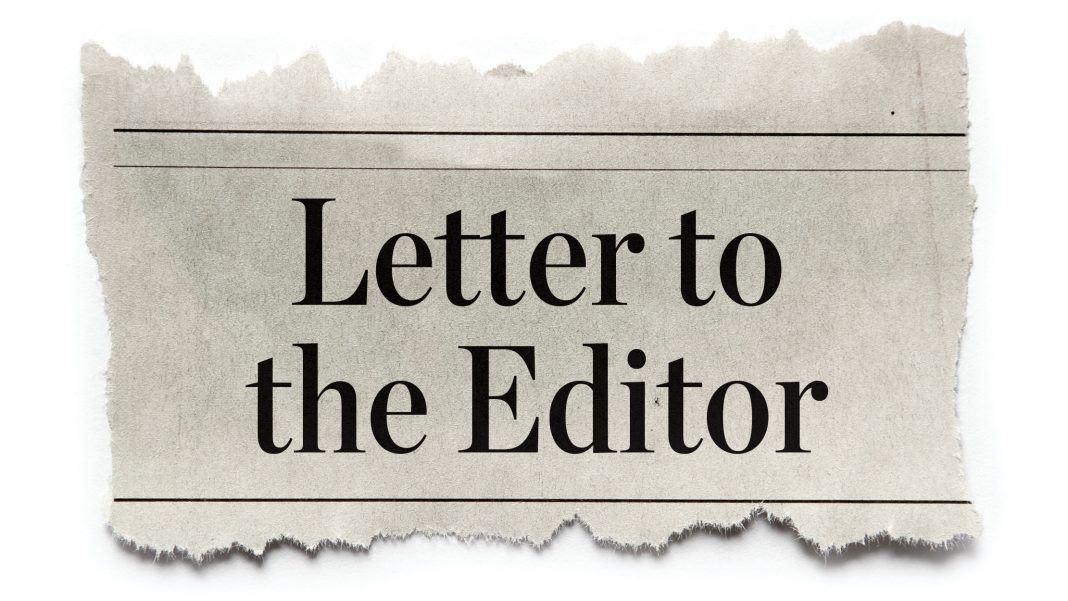 It seems like you are the only credible source of News currently in the 242 and who is not afraid to speak truth to power. The minority others who are credible would not even speak to certain matters the Bahamian people need know.

The government needs to immediately send hardcore FNM and sworn Minnis-ite, Assistant Director of Immigration Claudine Minus home on early retirement. This woman is a disgrace down here at Monarch House. Instead she attend to Citizenship and Permanent Resident matters, she is busy getting the Minister to approve Permits what Hawkins Hill refused without going through the proper protocol. And alas, she is doing it all in the name of the Minister Keith Bell who appears to mistakenly take Minus to be the Director of Immigration, instead of the decent Mrs. Keturah Ferguson.

Minus should have been sent home a long time ago if not sooner. At least she should have been made to depart when the people fired her party in September 2021 during the last General election. By now, Minus should have been receiving her pension which she doesnt deserve and should forfeit in lieu of all the monies she got under the table for her nefarious deeds. Minus over the years has been more than adequately compensated for the deals she pulled and should be placed in the history book alongside Robin Hood.

Minus from time immoral has been doing more foolishness than she ever did under her own FNM party, and the question is why? Is the Hon. Minister aware that he is working with a rat whose eyes are always fixated on the cheese

As long as Minus remains in Immigration, the dark cloud of corruption will continue to ensue overshadowing the good, honest and hard work of this department.

All of Nassau knows how corrupt Minus is and it seems as if she is competing with the cats by the amount of lives she has and the many times she has survived in her corruption.

Minus alone has singlehandedly done more damage to the image of the Immigration department than all the other scandals compiled.

Why would the government allow this corruption to continue unabated when they have the power to end it? Minus actions amounts to a cancerous sore which needs be excise from the body of the Immigration department. We hope that the Minister and more so the PM would see to it that this corruption ceases and desist forthwith in order to preserve and reclaim the posterity of the good name of the Immigration department.