Home Uncategorized Letter To The Editor 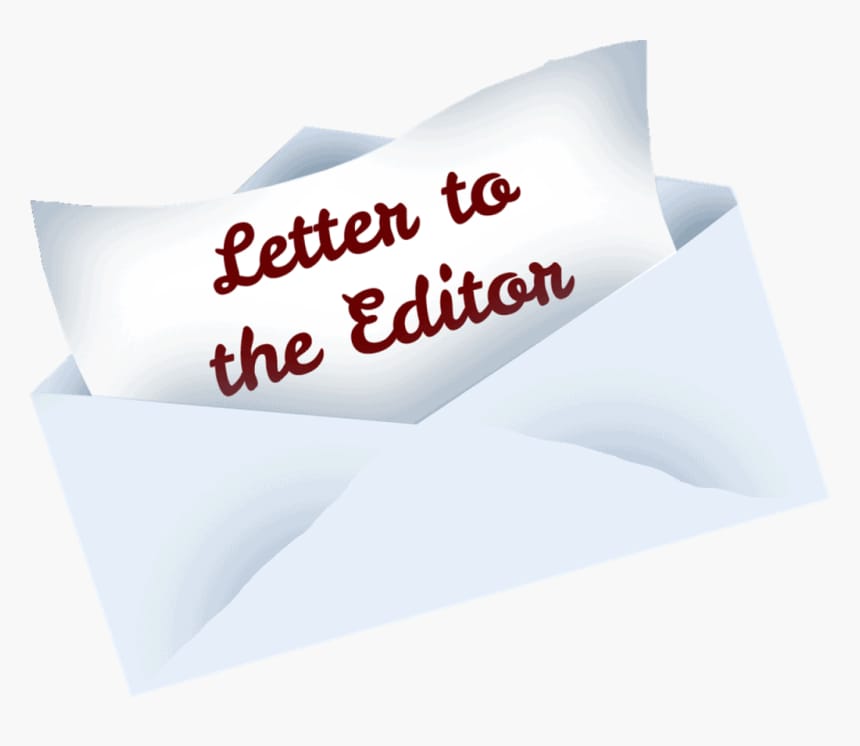 I wish to share two notable and memorable events of my broadcasting career which happened on this day November 13…one 57 years ago and the other 47 years ago.

November 13, 1965 The S.S Yarmouth Castle enroute to Nassau from Miami caught fire and sank. Eighty seven people went down with the ship and three died later in hospital.