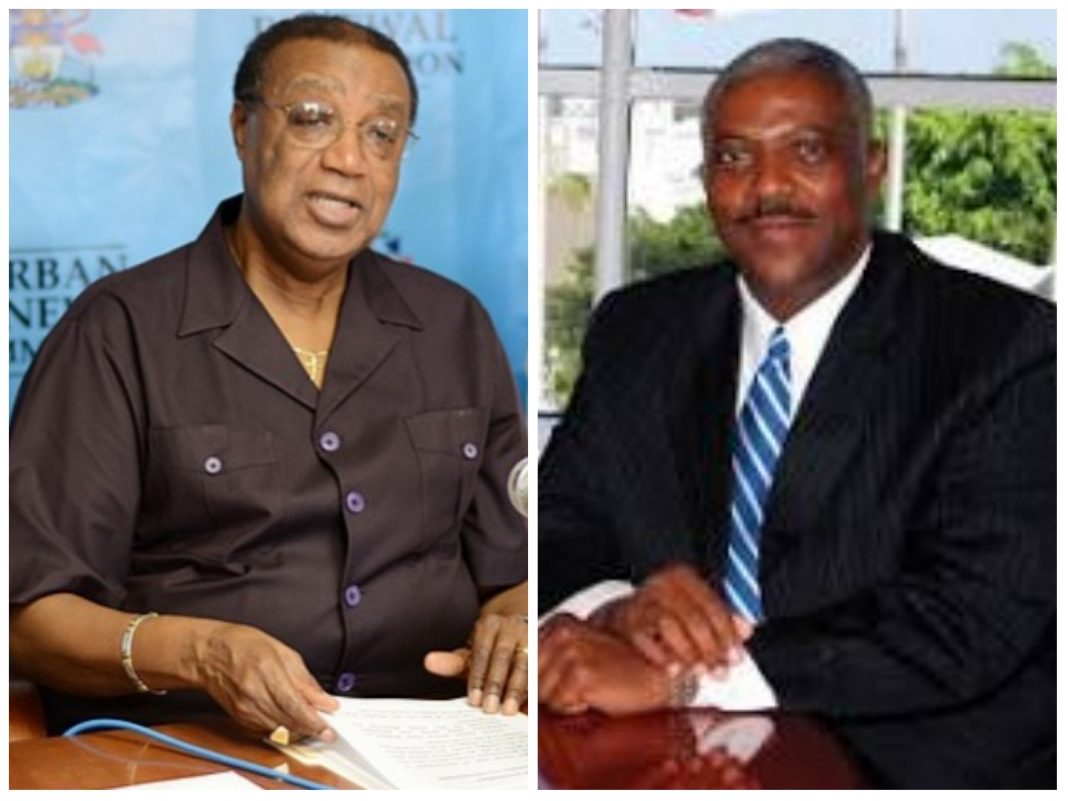 BUCKINGHAM Palace is updating Bahamas National on the names of Bahamians King Charles III has included in his New Years Honours list.

The honour comes for his many years of services to the areas of Business and to Religion.

The KING’S POLICE MEDAL (KPM) will be awarded to Mr. Emrick Kevin Seymour for services to the Royal Bahamas Police Force.

We can also report former Cabinet Minister, attorney at law Algernon S.BP Allen shall be appointed a Kings Counsel.

we congratulate them all.