Home Uncategorized Highlights from the CHIEF JUSTICE’S SPEECH at the Official Opening of the... 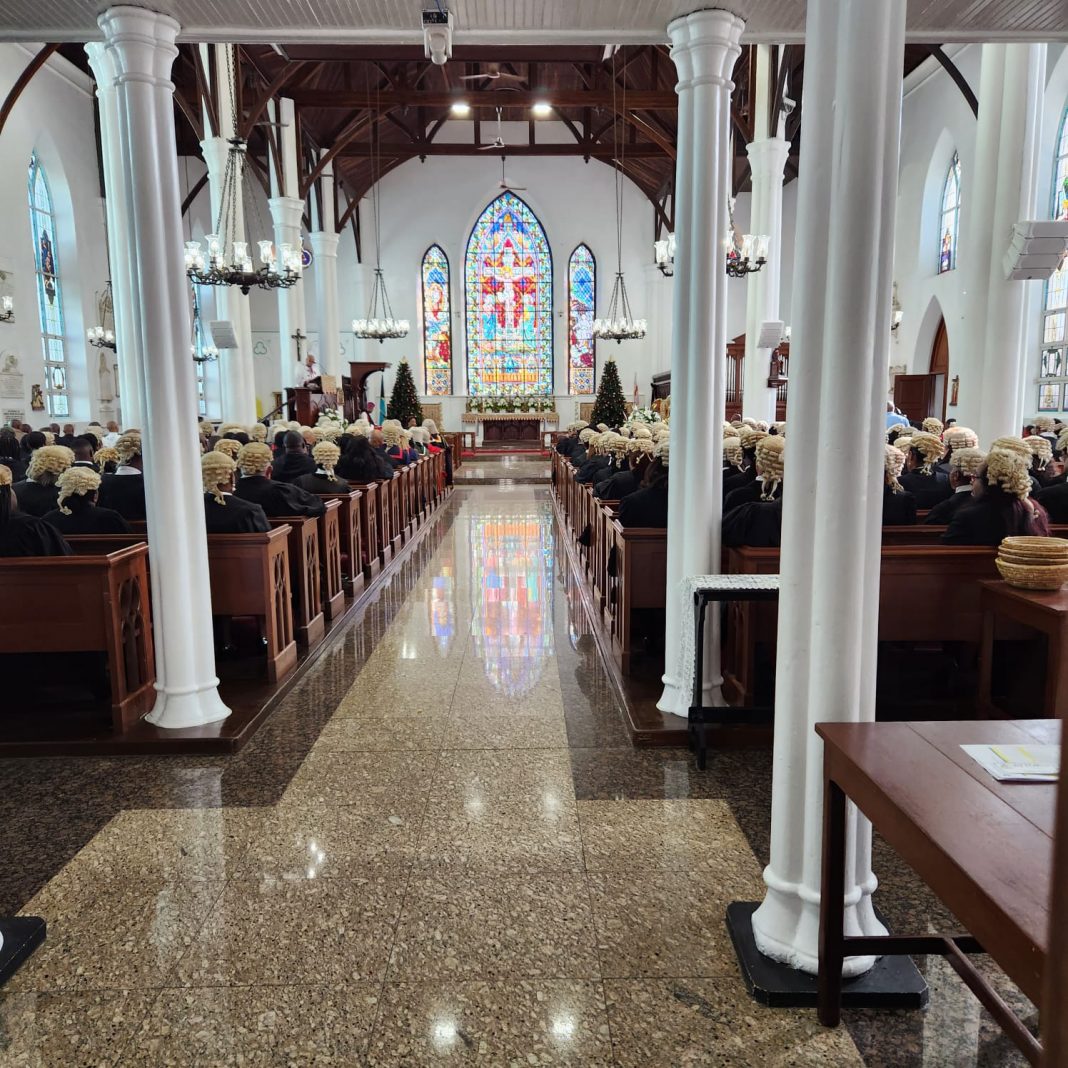 The Chief Justice thanked Sir Brian Moree for his three-year leadership of the Courts and wished him all the best on his transition to the COURT OF APPEALS.

– Justice Carolita Bethel has commenced Pre-Retirement and will demit in APRIL 2023.

– Justices Diane Stewart and Sr Justice Indira Charles will begin retirement in August 2023. Justice Charles will act on the Court of Appeal in the absence of Justice Bethel into her retirement.

– Magistrates Kara Turnquest and Charlton Smith will be promoted to Sr Magistrates with efect to September 2022.

– Justice Winder hopes for the establishment of a Sexual Offences Court this year.

– A proposal has been submitted to improve the terms of service for Magistrates and Registrars.

– A new Case Management software was deployed in December 2022. The new software will allow judges and lawyers to have access to case files.

– The Chief Justice said the building is leaking again after repairs just nine years ago and, on December 27th, 2022, the rooms were flooded with water. The building is 100 years old, having been built in 1921.

– The Court Services Bill is making its way to Parliament – this will give the Court greater independence.

– The Chief Justice concluded his remarks by paying respects to the late Ret. Justice Roger Gomez who passed away on Monday.