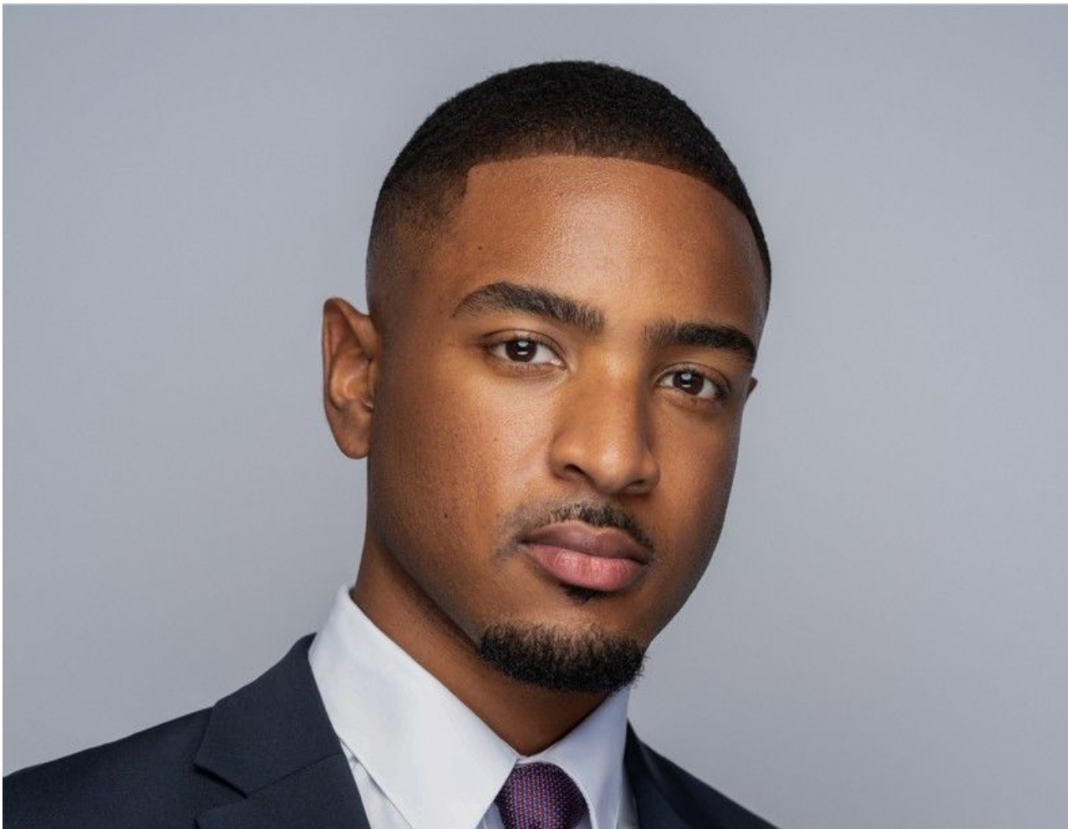 Former Eyewitness News reporter Matthew Moxey is quickly making enemies among his new colleagues at the Ministry of Foreign Affairs due to his poor work ethic.

Moxey was appointed First Secretary and dispatched to the Foreign Affairs office in New York in March.

Though he was eager to show off his glamorous new position overseas and seized every opportunity to snap selfies at high profile events, including a recent United Nations conference, employees in the New York office claim Moxey is nowhere to be found when it is time to put in actual work in the office.