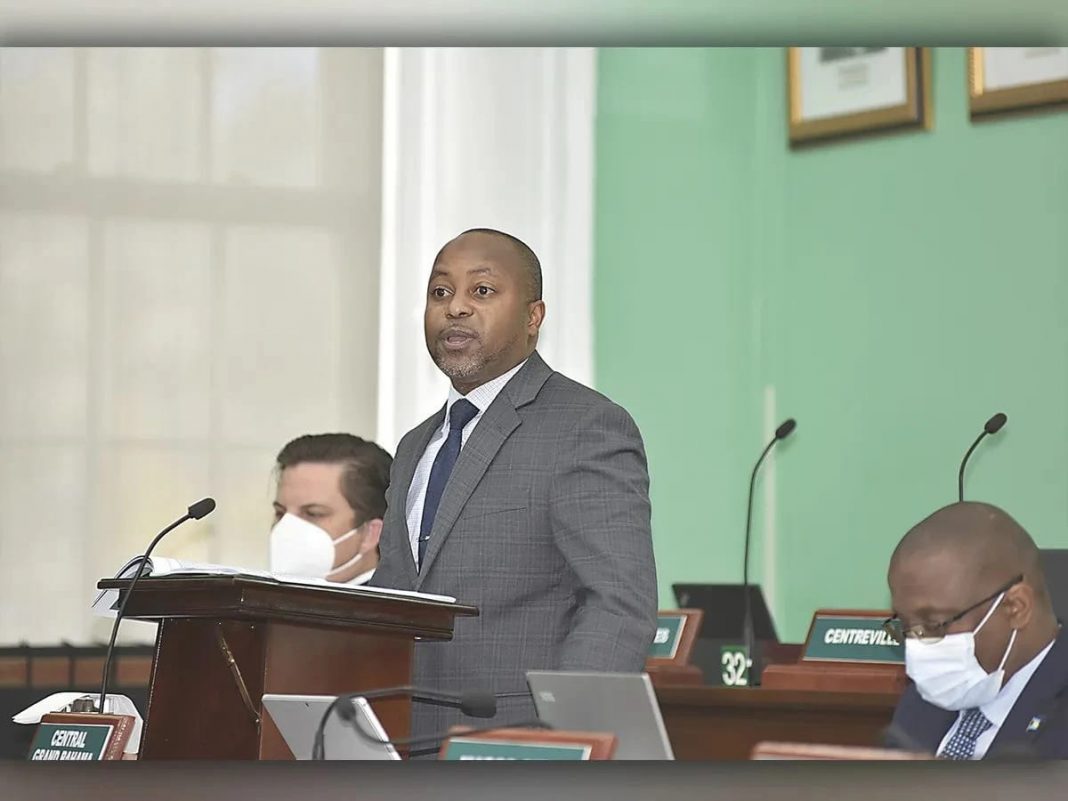 A former Free National Movement (FNM) cabinet minister took full credit for FTX’s presence in The Bahamas but the opposition party changed its tune the minute the company became ensnared in controversy.

Months before the crypto company’s widely-publicized collapse, former Minister of State for Finance Kwasi Thompson said in the House of Assembly, “We are pleased to see that the fruits of the Free National Movement have resulted in FTX moving to The Bahamas and we are also pleased to see the other wonderful results.”

In fact, Thompson expressed regret that the embattled company did not base its headquarters in his native Grand Bahama, whose residents elected him as a member of parliament.

“My only regret is that we were unable to get FTX to set up shop in Freeport or set up shop in Grand Bahama as opposed to doing it in New Providence.”

“It is also good to see the government continuing the vision of the Free National Movement. Companies like FTX are game changers for The Bahamas,” said Thompson.

However, as FTX imploded amid revelations of shady dealings and illegal practices, FNM leader Michael Pintard said the party had concerns about government transparency of the due diligence it conducted of FTX.

He said they should also indicate who FTX met with and when FTX officially began operating in The Bahamas.

“What year was it?” Pintard asked.

“Was it two days, three days, four days after a change in government? And to what extent was the country armed with all of the relevant information on the functioning of the company prior to its final approval and beginning of operation?”

In his desperation to secure political brownie points in the face of the FTX scandal, which goes far beyond Bahamian borders and involves some of the world’s most influential players, Pintard called on concerned Bahamians to meet outside of the Office of the Prime Minister.

However, he attracted fewer than 20 people in a demonstration that didn’t even draw the support of his own deputy leader Shannendon Cartwright.

Pintard seemingly forgot that he was part of the administration that was in place when FTX moved to The Bahamas and passed the legislation designed to attract companies like FTX.

He also appeared to forget that his own former cabinet colleague declared to the country that it should thank the one-term Minnis for the company’s presence in The Bahamas.