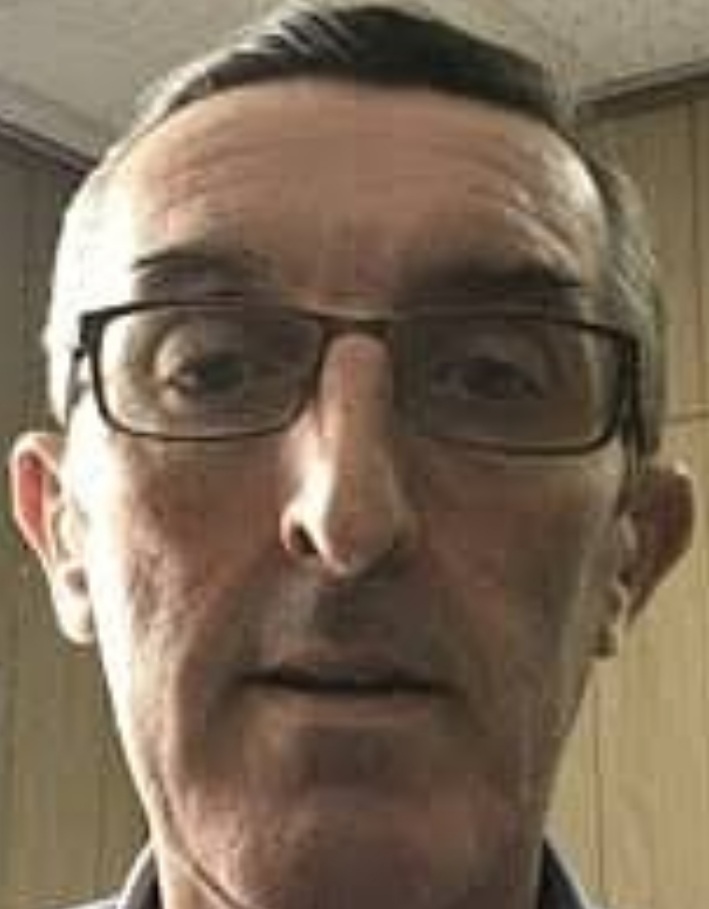 The managing editor of The Tribune newspaper, Eugene Duffy, has died aged 60 after a period of illness.

Mr Duffy joined The Tribune in 2017. He was a former editor of The Mirror newspaper and group managing editor of the Trinity Mirror group in the UK, bringing with him a wealth of experience.

He oversaw The Tribune through a period of two great disasters for The Bahamas – Hurricane Dorian in 2019, and the COVID pandemic.

Mr Duffy returned to England in recent months for treatment, and died on Sunday. He is survived by his wife, Gill, and his children.

Funeral arrangements will be announced at a later date.