Home Uncategorized Equipment to begin construction for new roads and airports on Cat Island has... 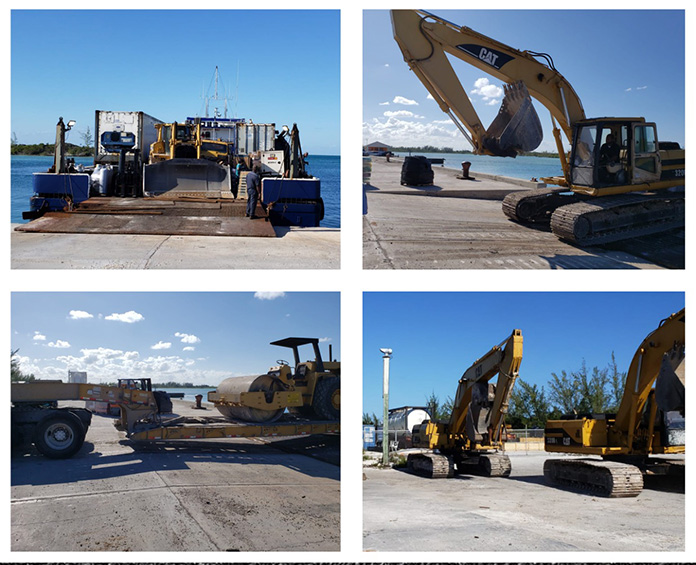 OLD BIGHT, Cat Island| Cat Islanders are set to reap the rewards of electing a Prime Minister to office.

Works are set to begin in Cat Island for a new airport terminal and massive roadworks in the community.

The government’s airport private-public partnership (PPP) initiative will enhance the airports, namely the New Bight and Arthur’s Town which has the full attention and drive of Prime Minister Davis who is also the island’s MP.

Cat Island Development Company assigned for the roadworks has begun mobilization and equipment has already arrived.

Our team is on the ground moving supplies and scoping out sections that will set out the redevelopment plans for the island.

CAT ISLAND THIS IS YOUR TIME!