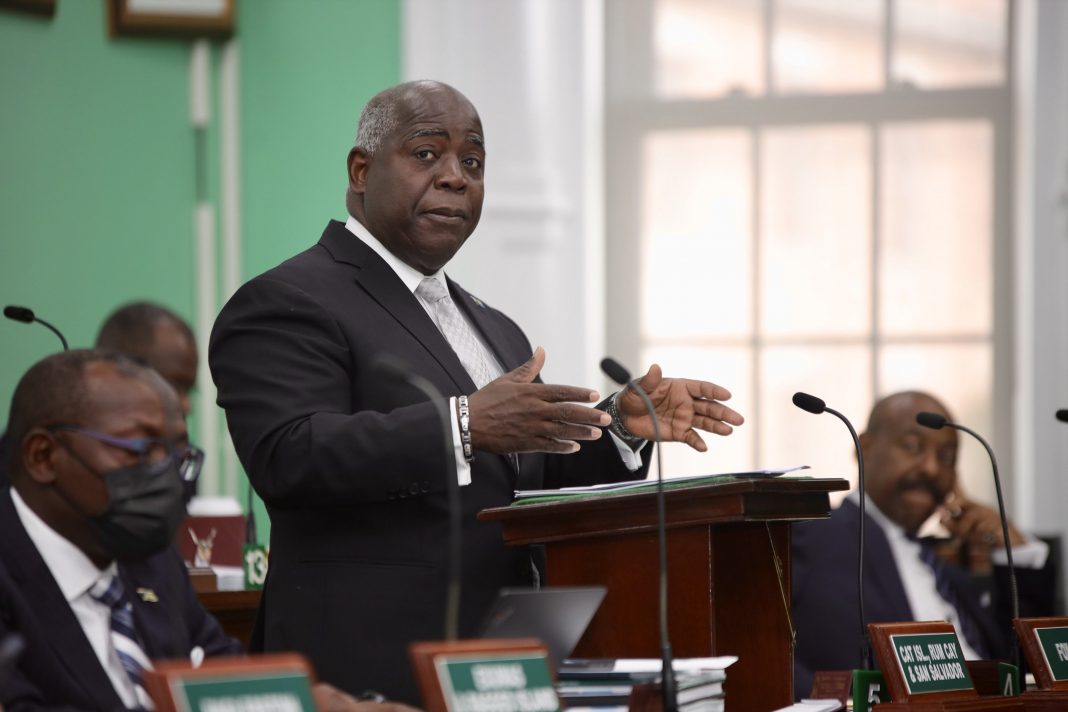 Numerous crypto tokens and companies around the world have collapsed in the past few months, including Terra/Luna, Celsius, 3 Arrows Capital, and Voyager Digital, setting off a series of reverberations.

As you know, the FTX group has one entity which is regulated in The Bahamas, FTX Digital Markets Limited. This entity’s registration has been suspended and it was put in provisional liquidation.

The FTX group and affiliates all now appear to be subject to insolvency proceedings pending in Nassau and in the United States.

There are reports that FTX has mismanaged customer assets, and numerous investigations have begun into the reported actions and actors in several countries, including by our own Securities Commission and the Financial
Crimes Investigation Branch. I note that The Bahamas did not have sole oversight of FTX’s worldwide operation.

I have given directions that these proceedings and investigations are to be of the highest order and given precedence, given the amounts involved and because committed and rigorous oversight is of national importance.

We will be coordinating these efforts with duly appointed authorities in other jurisdictions.
A key priority for us, of course, is the full and absolute protection of the rights and remedies of The Bahamas and our citizens, to minimize losses and to mitigate the overall impact caused by any misconduct.

There have been both booms and busts in the world of crypto, and this year has been a significant bust – with total market capitalization falling from $3 trillion to $800 million or lower; the steep sell-offs and declining volumes have led analysts to describe this time as a “crypto winter”. (Meta and Amazon, not crypto companies, of course, but tech companies – have laid off thousands, and also shed significant market cap. These are challenging times.)

I believe, as do many others, that blockchain technology and smart contracts will continue to play an important and growing role in the world’s financial architecture, and further, I have every confidence that The Bahamas will
emerge from the proceedings involving FTX – proceedings taking place here as well as in other jurisdictions — with an enhanced reputation as a solid digital assets jurisdiction.

Based on the analysis and understanding of the FTX liquidity crisis to date, we have not identified any deficiencies in our regulatory framework that could have avoided this.

In fact, it was because The Bahamas already had in place a regulatory framework for digital assets and digital asset businesses, that the regulator was able to take immediate steps in order to protect the interests of clients, creditors, and other stakeholders globally.

The Bahamas was already on track to update the regulatory framework, before year’s end, to address lessons learned as a result of this year’s crypto winter.

No doubt, as the various jurisdictions involved unravel the actions that led to this moment, we will be among the first jurisdictions to gain and put to use valuable insights, allowing us to further strengthen our framework.

What I would ask, Madam Speaker, is for all those who care about our country’s reputation, to tread carefully when they speak about matters that are very complex and still unfolding.

There is a reason that The Bahamas won international praise for the approach we have taken to date on digital assets, and there is also plenty of room to have a healthy debate about the industry, but this is a story that has the world’s attention, and those who use it to mislead and score cheap political points are no patriots.