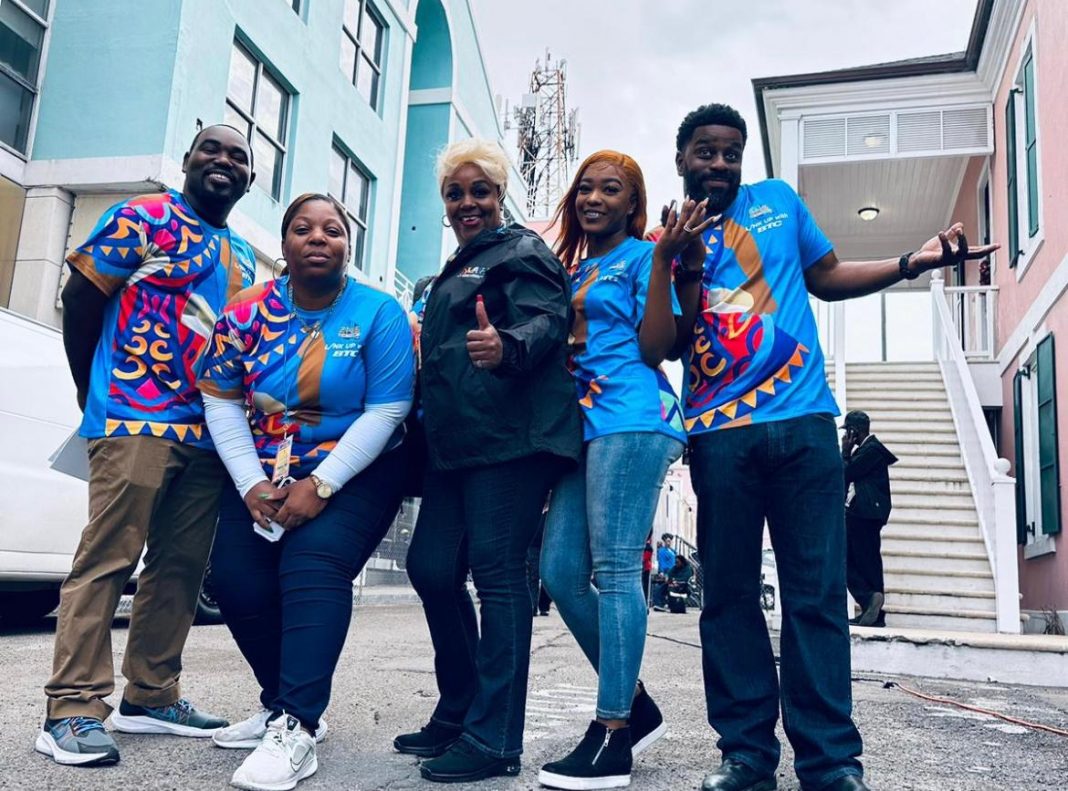 While the major sponsor ALIV/Cable Bahamas agreed for ZNS to broadcast the junkanoo it was emphatically and distinctly made clear that in no way was ZNS to have any agreement with BTC to broadcast junkanoo in which Aliv is the rightful distributor. This agreement was made clear months ago.

ZNS knowing the agreement they have with Aliv on all broadcast rights, still went ahead and cut a deal with the other people (Competition).

Oue news team have images of the BCB team shirts with BTC/ ZNS  promotion on Bay Street, seeking to brazenly shoot and air the Boxing Day junkanoo for BTC.

Aliv brought this to the attention of Min. Mario Bowleg and asked him to intervene. Aliv also went to the BCB management about the infraction asking them to  Either: – take off the BTC shirts and wear their own shirts or wear Aliv shirts and be allowed to broadcast the junkanoo. They chose not to do so.

After a half-hour warning giving ZNS a further chance to think their decision over at the end of which time they still did not change their minds so it left no other alternative than to shut ZNS feed down. THAT’s WHAT HAPPENED!