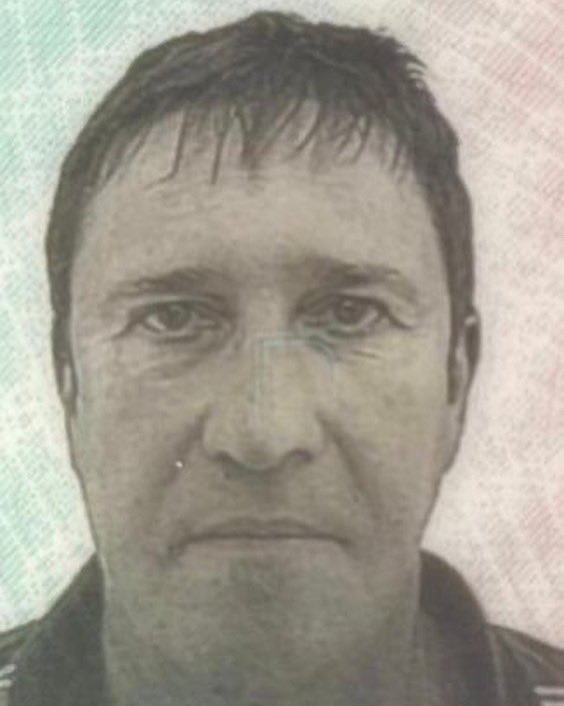 Police say they’ve found the person responsible for the murder of a German man and the attempted murder of another German national on Andros.

Derran Smith, 18, of Kemps Bay, Andros has been charged with the murder of Torsten Hendricks and the attempted murder of Hugo Hendricks.

The men were outside their summer home in Johnson’s Bay on November 2 when a gunman, prosecutors say is Smith, approached them.

Smith allegedly shot the men as they ran inside their home.

Smith didn’t have to enter pleas to charges of murder and attempted murder when he appeared before Magistrate Carolyn Vogt-Evans.