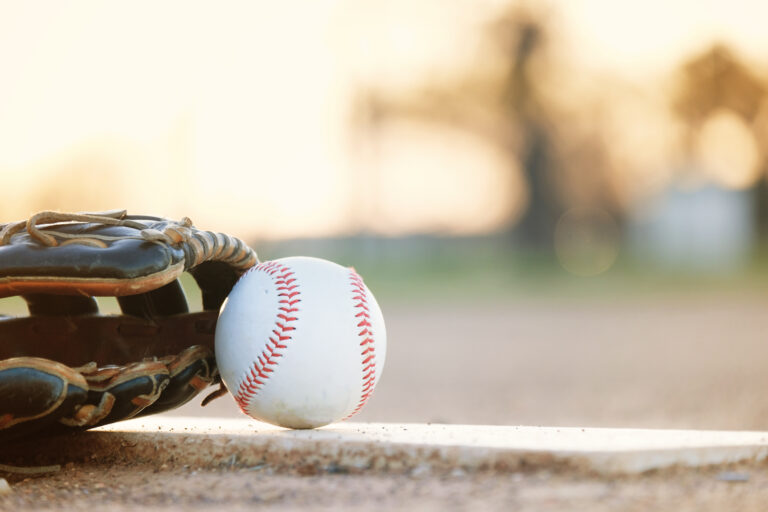 NASSAU, BAHAMAS — Prime Minister Philip Davis remarked the Andre Rodgers Baseball Stadium will serve as an inspiration for Bahamian youth and play a vital socioeconomic role in the country.

He spoke at the official opening of the fourth annual Caribbean Baseball Cup and the ribbon-cutting ceremony for the Andre Rodgers Baseball Stadium yesterday.

“This Caribbean Baseball Cup will set the tone, for the beginning of a reigning and thriving, exuberant baseball culture in The Bahamas.

“Now that we have upgraded our facilities, to world-class standards I anticipate that the Bahamas will become a nexus in the regional baseball arena.

“The stadium has now positioned the Bahamas as a primary destination for more sports tourism.”

The prime minister added that the 5,000-seat arena has been constructed up to the major league and professional standards and that it has already begun to draw attention from outside the country.