Home Lifestyle Aliv & JCNP delivered on the first of a five year contractual... 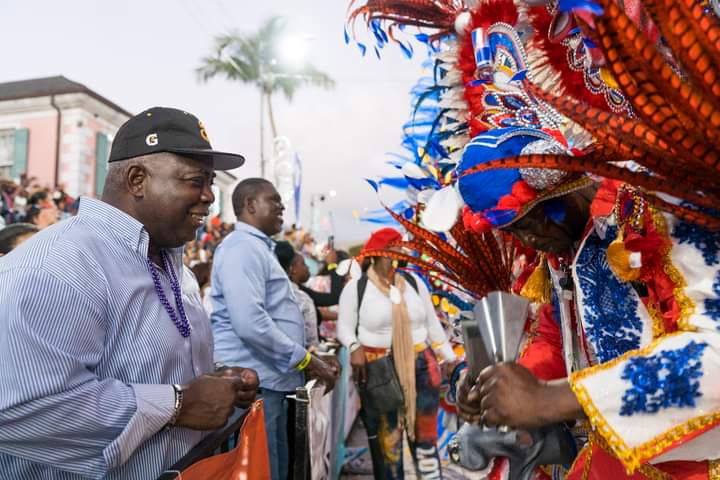 By far the junkanoo season was one of the best parades seen by the world; with the capturing highlight of a woman leading a major group in the “A” division to victory in both events.

Muffin, the courageous female leader, has guided One Family Junkanoo and Community Organization as its chairman for three terms is worthy to be congratulated.

Prime Minister Davis opined that he celebrate her accomplishments and artistry “…even as I know my Valley Boys will return as Champs,” the PM added. The Valley Boys came 4th in the New Year’s Day Parade.

Aliv however proved that it also can modernize junkanoo taking over a stellar live broadcast a Bahamian living in the US told BP, “We watched both Parades from our Washington DC home without a single interruption.
Aliv made live broadcasting to the world possible via its app, Facebook and YouTube networks. They did a great job.”

Additionally, ticketing and the flow of the Parade management proved that Aliv and JCNP were the best performers of the annual event.

Aliv’s powerful broadcasting influence with its modernization crystal-clear coverage will also take centre stage in the 50th Anniversary Events particularly its coverage of the CARITFA GAMES THIS EASTER to be hosted in the Bahamas.

New Day as PHA Signs Industrial Agreement with the BPSU