Child killer Kofhe Goodman, also known as Edwardo Ferguson, wants to be free and has an appeal set for July 27th

NASSAU| And so, while we fight this pandemic, Bahamians should stay alert to the efforts of powerful criminals who seek freedom after committing massacres on children. 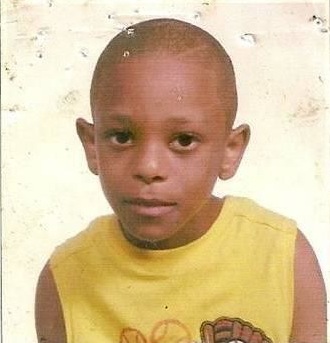 At 43, Goodman was given a 55-year sentence in that heinous crime.

We need to remind yinner how young Marco Archer went missing back in 2011 after he went to a shop near his home in the inner city. The child, a resident of Brougham Street, was then murdered between September 23 and September 28 of 2011. The child was a student at the Columbus Primary School at the time.

His lifeless remains were announced to have been discovered by then Police Commissioner Ellison Greenslade when he arrived at the horrific crime scene.

The former COP confirmed the discovery of 11-year-old Marco Archer was once of the worst crime scenes he had witnessed in all his days as a police officer.

The lifeless body of the child was found naked and partially burnt in the back of an apartment building on Yorkshire Drive in western New Providence.

Goodman has a dangerous criminal record of buggery and murder before. He served 8 years in jail following the death of another young child who was found in a dumpster. But everyone behaved like that never happened!

Goodman had been released from jail just in December of 2010 and was alleged to have kidnapped and molested other victims whose cases are pending.